IU Reveals She Received Treatment for Bulimia on “Healing Camp” 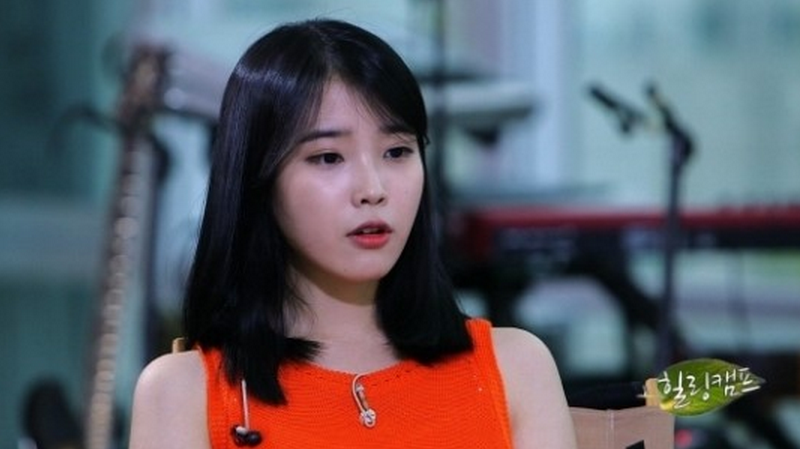 Singer IU, who previously talked about receiving pressure from her family before she made her debut, continued sharing her personal battles and has revealed her very personal experience of battling with an eating disorder at the filming for the episode of the SBS show, “Healing Camp.”
The episode, which will air later tonight, July 14, features the young singer, who really opens up. “My heart was empty. I always felt anxious after I made my debut and from a certain time, I filled the void through food,” said IU. “Rather than feeling good, I always had that feeling of anxiety thinking there’s still something lacking,” continued the singer.
“At that time, I ate until I threw up and I even sought treatment,” revealed IU.
In this episode, IU also made some curious remarks, claiming that she is an “overrated singer” who really “cheated properly” with her latest album, “Flower Bookmark.”
Find out more about IU’s ordeal and what she really meant by the statements she made on the airing of “Healing Camp” tonight.